To explain the fundamental role of source material for LP production, the following Illustration might be helpful: A chef will only choose the best ingredients for creating an excellent meal. Even the most careful preparation cannot compensate the source material’s lack of quality. 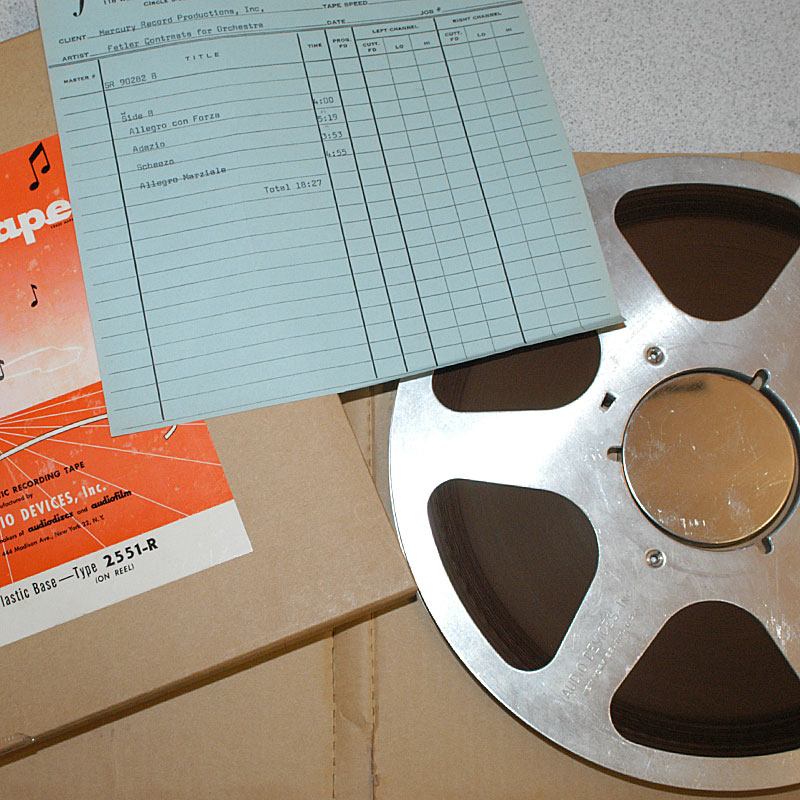 Today, the vast majority of LP productions currently available are being made from CD masters, CDs or even MP3s. In our view, these are low-quality ingredients. If there is a general agreement that information is being lost as a result of digitization, this loss of information is already coded in the digital source. Even the best vinyl mastering cannot bring this missing information back. Also, the LPs weight of 180gr or more doesn’t have any effect on this. Because the source is crucial, lacquer masters for Speakers Corner Records productions are cut using analogue master tapes, as a rare exception using an analogue one-to-one copy. As there are always questions about this topic, here are some facts.

The term “master tape“ generally refers to the source from which a LP is cut – how is the master tape made? Since the late 1950s, multi-channel recordings already prevailed in the studio, extending up to 48 channels in the 1970s. For cutting a lacquer, however, a mono or stereo mix is needed. Creating a mix during the process of cutting is uncommon. Though sometimes stereo mixes were already made during recording sessions (e.g. with DECCA classical recordings), in most cases, the mix was produced later in the studio. The new tape would then be the master tape.
Theoretically, one could go back and use an earlier version than the master tape for the production of audiophile LPs, if available. However, we consider creating a new mix as an interference with the artistic process. Since the step of generating a new master tape cannot be skipped, we refrain from the use of such tape sources, as long as the original master tape is in good, usable condition. 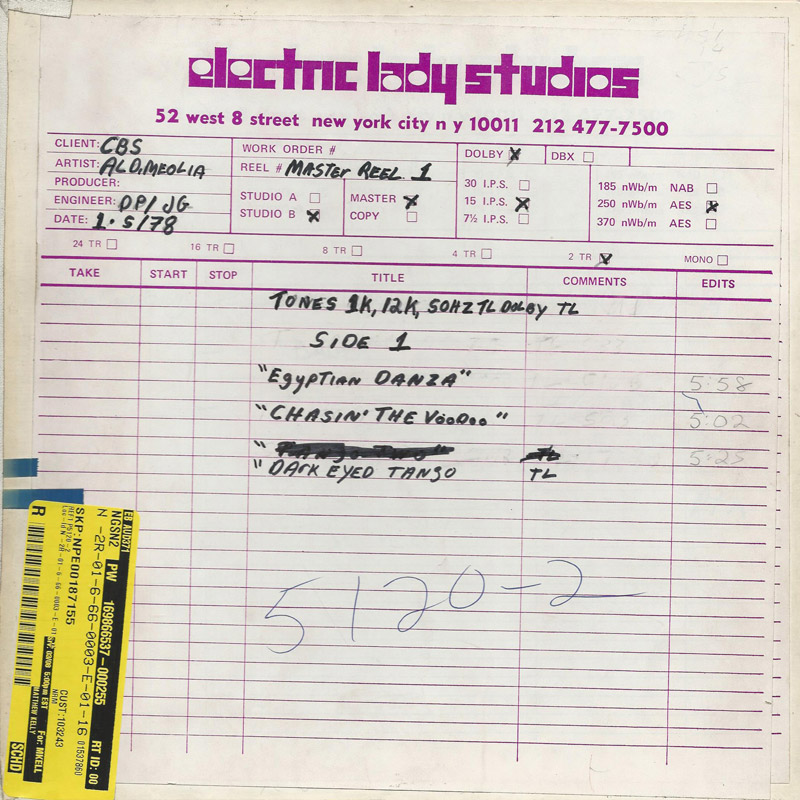 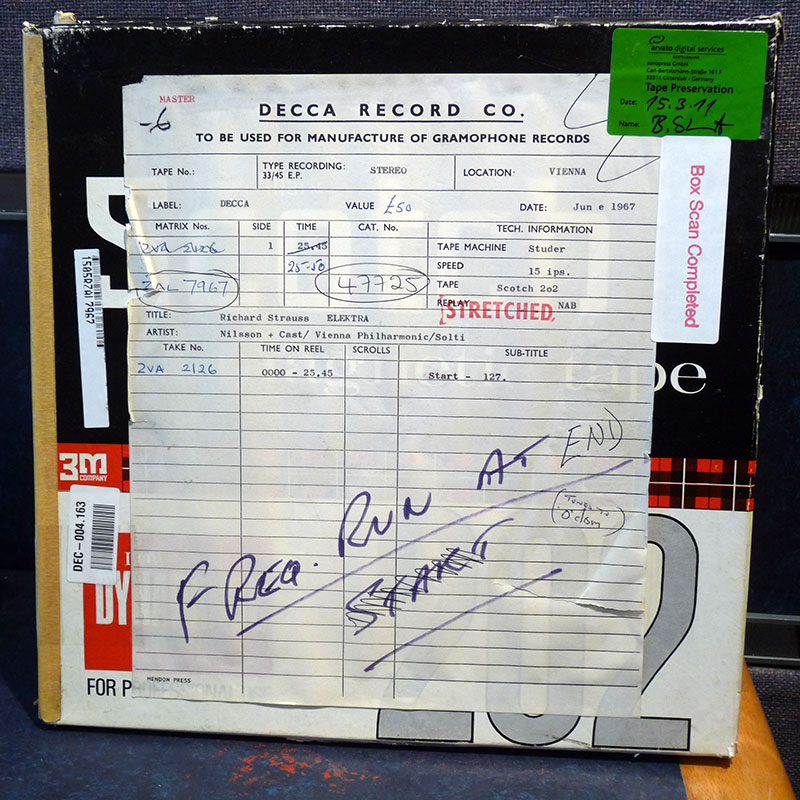 Most of the copyrights to our releases are from Universal, Sony and Warner. All these majors maintain their own tape libraries, on the American East and West Coasts, in London, Germany and in other places. We work together with studios around the world who are authorized to handle the original masters of the respective majors. Thus, e.g. the master lacquers of Warner titles are made at Cohearent in California, lacquers of DGG titles at EBS in Berlin. Speakers Corner Records guarantees 100% analogue productions. So we limit ourselves to titles that were recorded between the mid-50s and the late 70s and were released on vinyl LP, that means no shellacs or 10″ EPs. Accordingly, the tapes used are between 40 and 60 years old. In the early 80s, digital recording technology started to prevail. Titles with digital recordings are not available in our catalogue, there is only one exception.

THE QUALITY IS DECISIVE

Magnetic tapes age and more than once we had to give up on a planned release because the master tape could no longer be used. In this matter, one problem is the gradual loss of high frequencies: over the years, the tape’s magnetization decreases more at smaller wavelengths than at low frequencies. Other problems are posed by pre- and post-echoes: because the tapes are stored reeled up, high-level signal impulses will copy themselves to the underlying (pre-echo) and the overlying (post-echo) layer of tape. 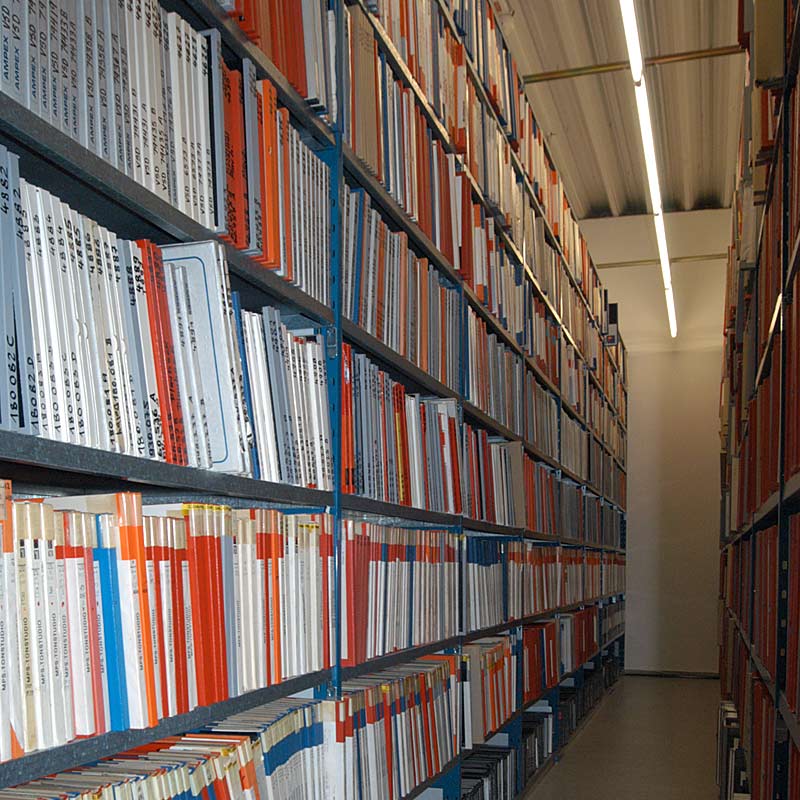 View in the tape library of Universal Music 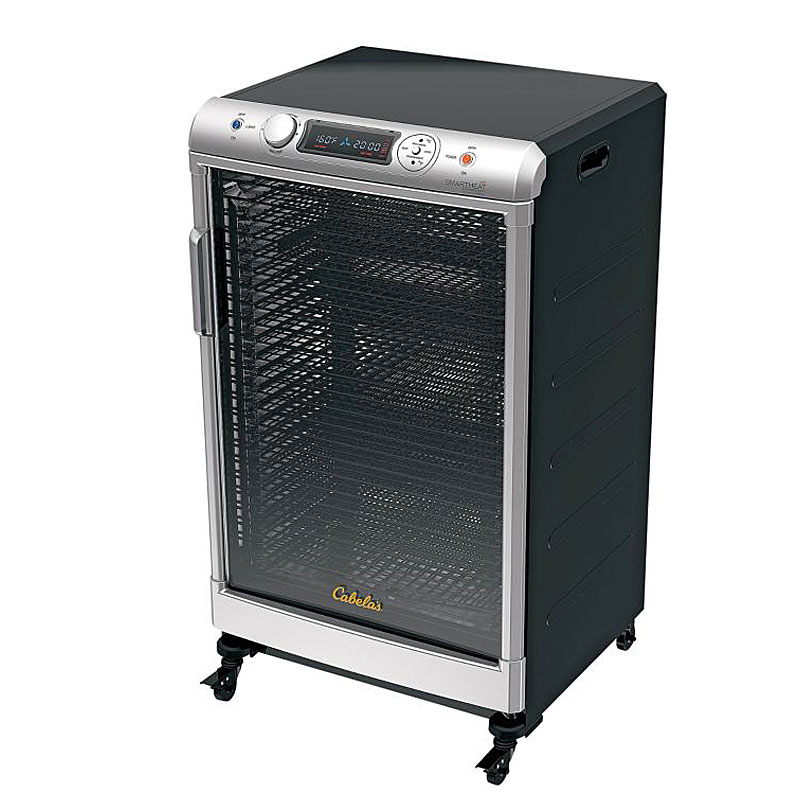 Oven to “bake” the magnetic tapes

Over the course of time, the chemical compound of certain types of tape may change The tape becomes porous and absorbs moisture. As a consequence, it starts smearing binder particles across the tape head when played back. As the head gap gets clogged with particles, the high-frequency playback suffers. The only possibility to save these tapes is to heat them carefully for a certain period of time (known as baking), thereby causing the tape to dry out. After this process, the tape can be used again for a period of time without abrasion.

All these problems cannot be foreseen and are usually not the case. We’ve already worked with master tapes from the 1950s which didn’t show any of these effects, but then we’ve had tapes from the 70s which were unusable. The tape material’s quality is crucial, as is the way these tapes are stored for decades, which demands a consistent temperature and humidity.
For us, most important is: If the original master tape is unusable, we refrain from a release – it will not be repaired digitally. 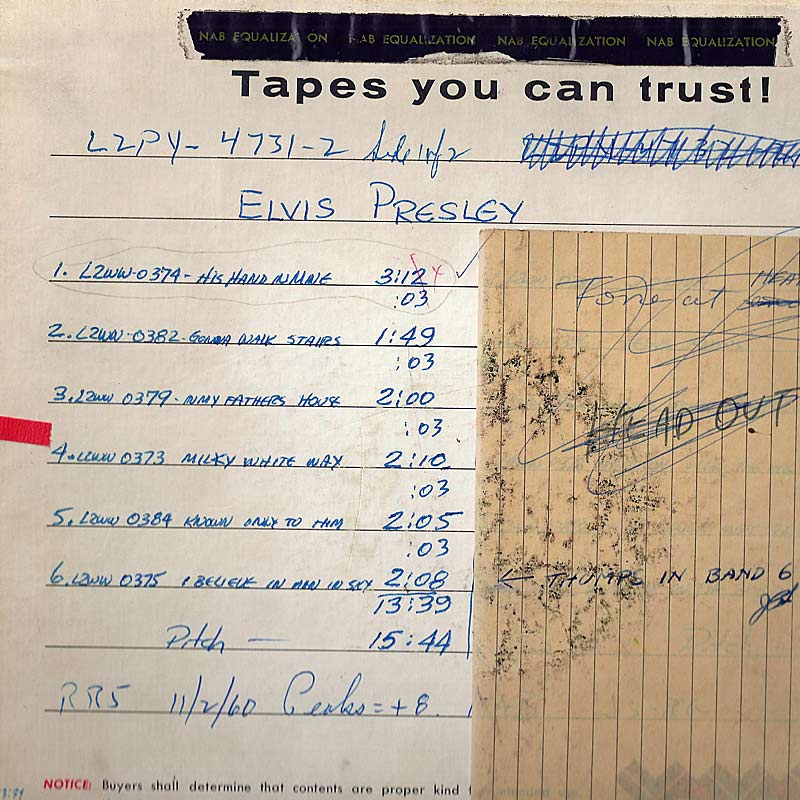