To continue in a pictorial vein as at the beginning, an excellent meal requires excellent ingredients. Not to mention a great chef! That is why Speakers Corner Records only works together with the very best cutting engineers worldwide. 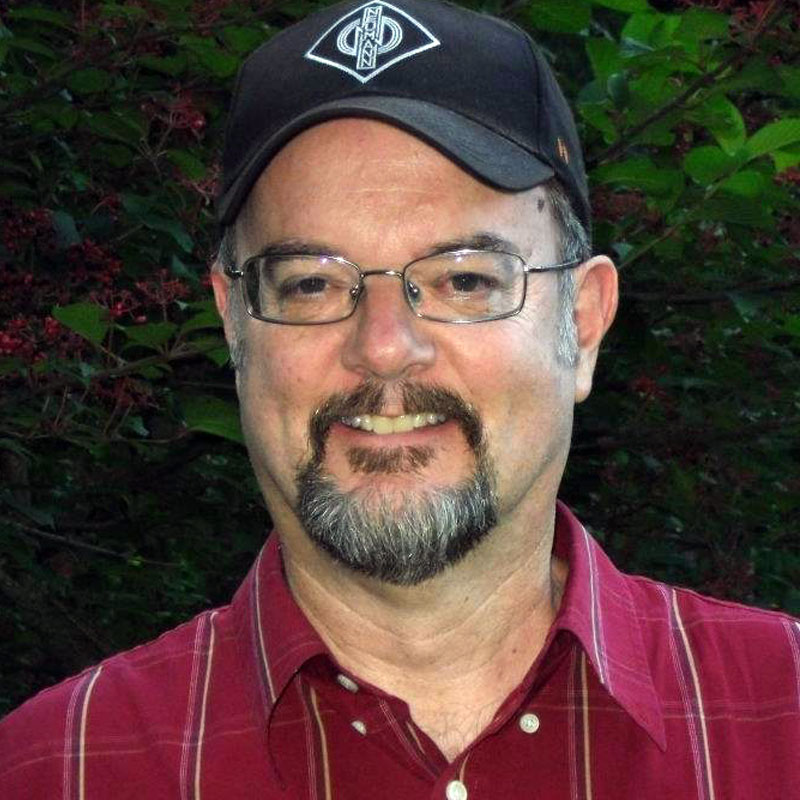 Kevin Gray has been working for us for over 20 years, starting with the very first Verve recordings.
Initially he worked at third-party studios such as Acoustech, a cooperation between the pressing plant RTI and the US wholesaler Acoustic Sounds, and finally in his own studio Cohearent since 2010.
At the moment Kevin is responsible for all our Warner Music recordings (Asylum, Atlantic, ATCO, Reprise, Stax and Warner) as well as the Columbia Masterworks series with the exception of the first few releases.

When the Emil Berliner Studios were sold off by Universal to a private enterprise in 2008, Rainer Maillard was one of the new owners. After the studios moved to Berlin, Rainer – who had originally trained as a recording engineer – learned the ropes as a lacquer cutter from Maarten de Boer with whom he worked closely. Since then he has been responsible for all our non-classical Sony Music recordings: Columbia, CTI, Epic, RCA, Sony etc. 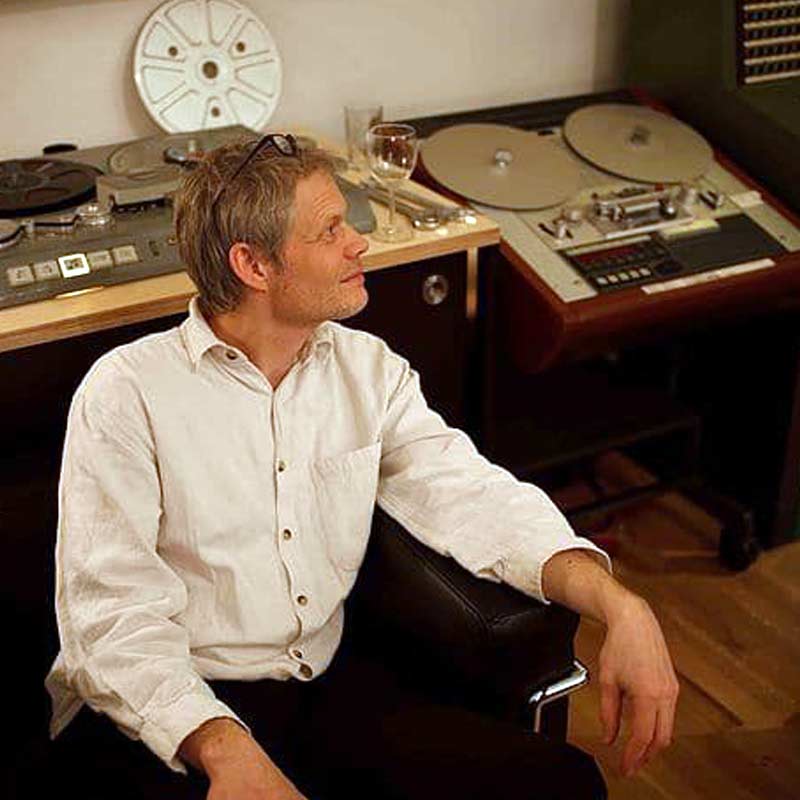 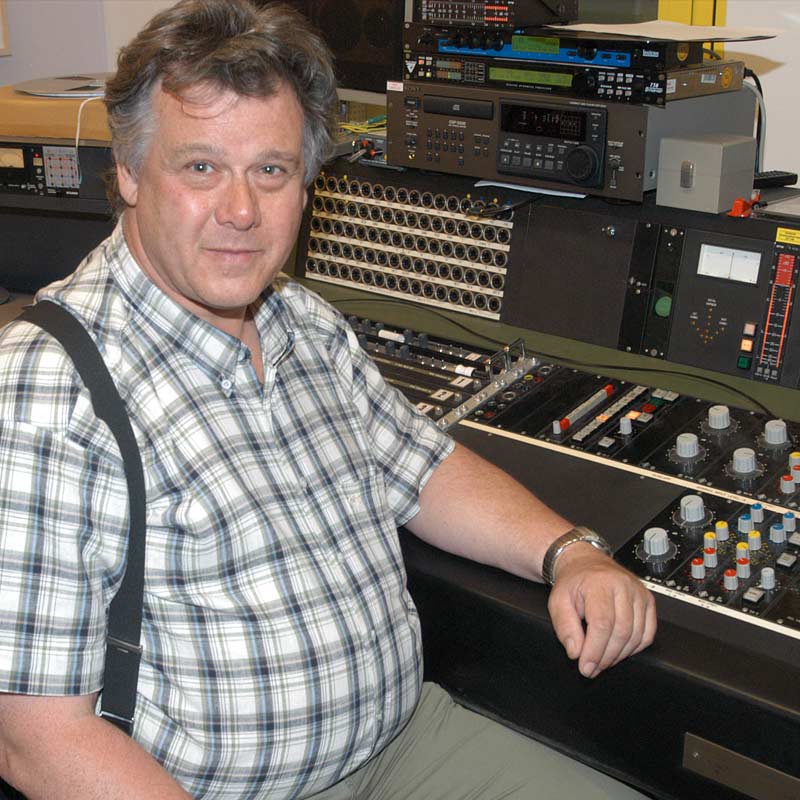 None of the engineers with whom we have worked over the years has left his mark on our titles as Willem Makkee with more than 200 releases to his credit. In the course of his time at the Emil Berliner Studios and later in his own Greenlight Studio he mastered recordings for us that came from all music genres and a wealth of labels ever since 1995. These recordings came mostly from the Univeral Music catalogue, but also from BMG and Sony Music.
To our great sorrow our cooperation has come to an end, for Willem Makkee passed away in December 2017.

Our cooperation with Tony Hawkins also marks the beginning of Speakers Corner Records. We have worked together since 1993 to produce more than 100 titles from the Decca and London catalogues. Tony worked at the DECCA Studio in London from the Sixties onwards and retired long ago. But he still enjoy working for us, most recently together with Ray Staff in the AIR Studios. 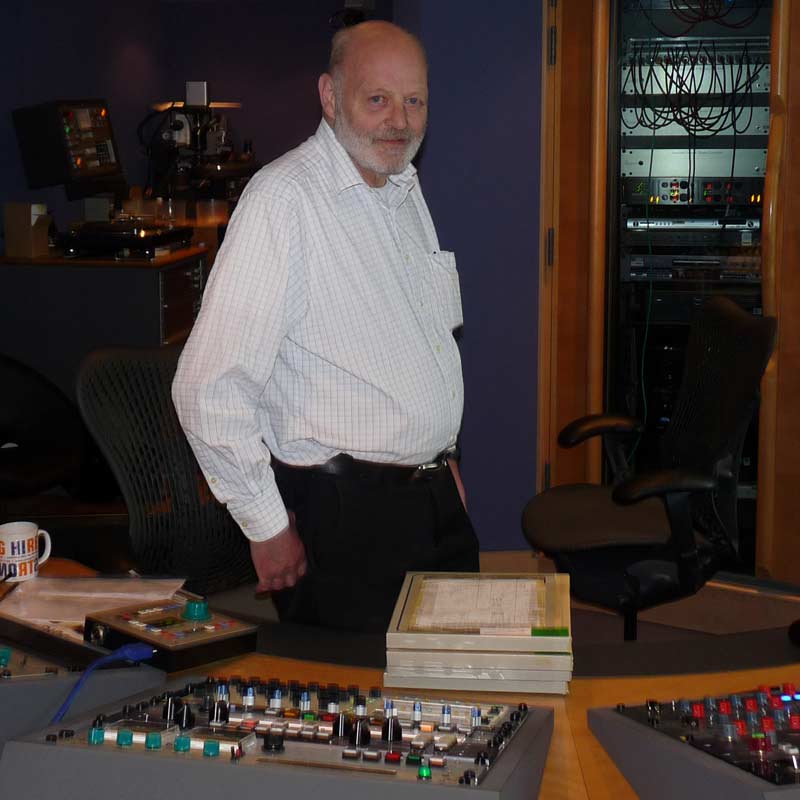 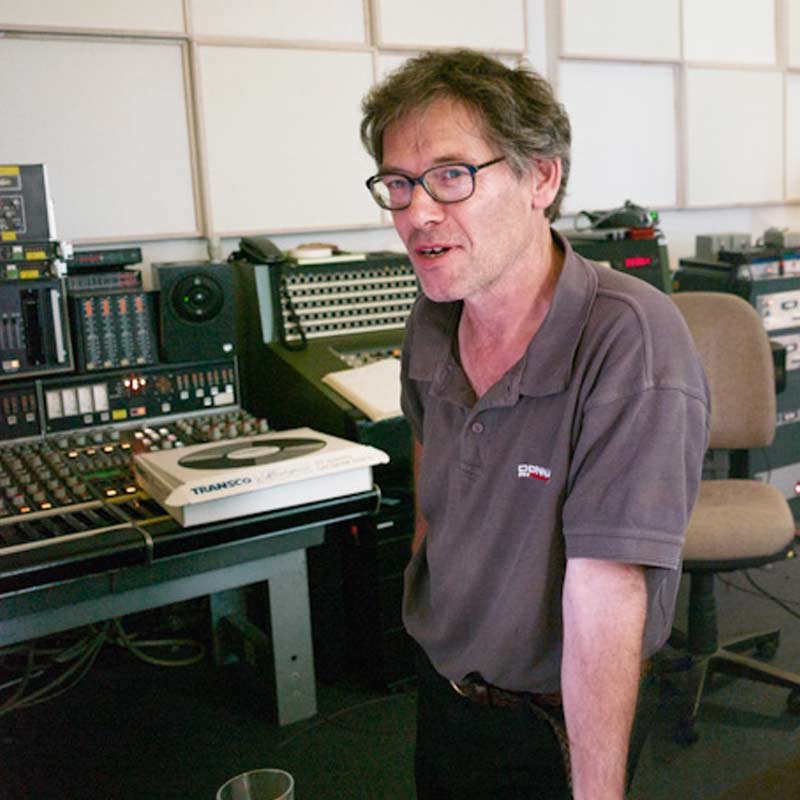 In 2006, when Willem Makkee retired, Maarten de Boer took over the lacquer cutting for vinyl releases at the Emil Berliner Studios, especially after their relocation to Berlin. He also has his own studio and works for both enterprises in parallel.
Maarten has cut many Deutsche Grammophon and Philips Classics recordings, as well as almost all Mercury Living Presence titles, and also some pop titles as well.

With roots as Chief Mastering Engineer at the legendary Trident Studios in London and his participation in such recordings as, for example, Aladdin Sane and Crime Of The Century, Ray Staff is today the “audiophile conscience” of the AIR Studios in London. Ray cuts all the recordings whose master tapes are located in London, for example the Hi Records titles, or most recently Vangelis’ Heaven And Hell and Great Movie Sounds Of John Barry.